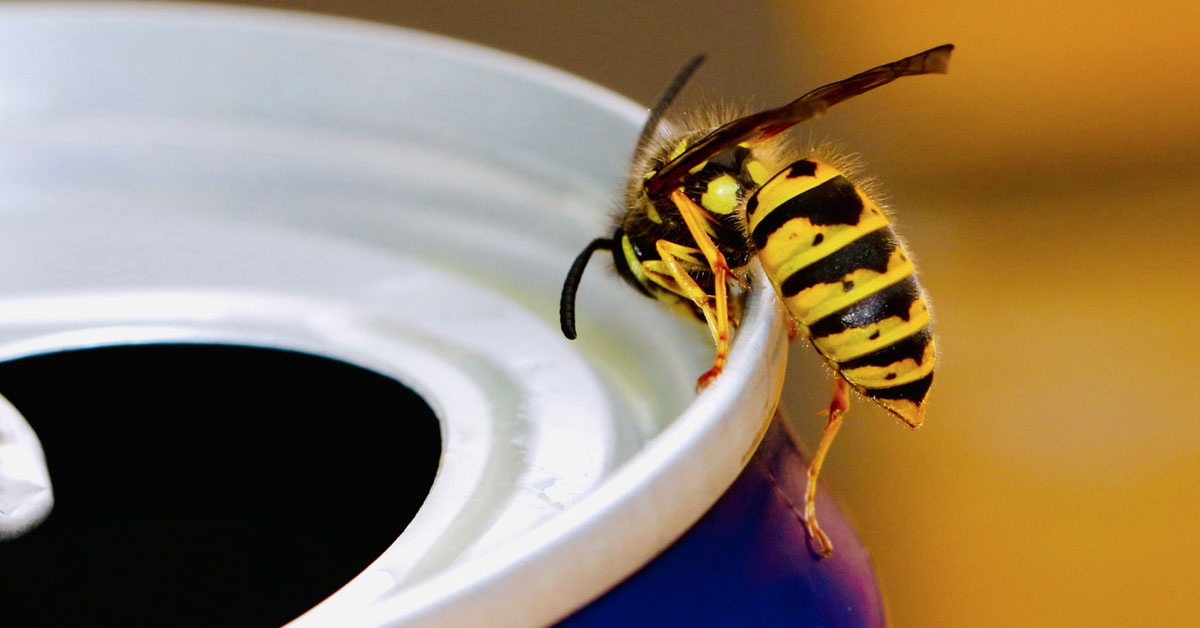 No one wants wasp nests in their home or garden

But do you know how useful wasps are? Read on and you might be surprised.

Wasps are a vital part of the ecosystem

Wasps are actually important pollinators transferring pollen as they visit flowers to drink nectar. A world without wasps would be a world with a very much larger number of insect pests on our crops and gardens.

Did you know?
It has been estimated that the social wasps of the UK might account for 14 million kilograms of insect prey across the summer.

Wasp nests can contain a lot of Wasps

Like bees, social Wasps are impressive architects that live in colonies and belong to highly developed and complex societies. Each wasp nest may contain 5,000-10,000 sterile female workers and their much larger mother, the egg-laying queen.  The build hexagonal paper nests from chewed up wood and wasp saliva which creates a paper-like material. Wasps nests are spherical in shape.

In late spring, large wasps can be seen. These are queens who are looking for suitable nest sites. These can be deserted mammal holes, cracks in walls or holes in trees, or a space in your loft.

Why do Wasps bother us so much?

All the time nests have larvae, the workers must collect protein, which they do by taking invertebrates from the environment. The larvae convert their protein-rich diet into carbohydrates that they secrete as a sugary droplet to feed the adults.

By late August, wasp nests have very large numbers of workers (female wasps) but they have stopped raising any larvae. With no larvae, all those adult wasps must find other sources of sugar. They seek out high energy food like nectar, rotten fruit and sugary picnics. This is why they are so attracted to our sugar-rich foods and drinks.

Why do wasps sting?

A wasp sting is both an offensive and defensive weapon. A wasp’s sting allows them to capture and immobilise their prey. They will also sting to defend their nest

There are approximately 9,000 species of wasp in the UK

9,000 wasp species live in the UK from the Common wasp (Vespula vulgaris) to parasitic wasps, some of which are so tiny, they can barely be seen without a microscope. Of these, just nine are classed as social. Only nine of these are social wasps which form large nests, the majority are solitary and cause no upset to humans.

The European Hornet is the largest wasp in the UK and measures up to 50mm in length, just under two inches. The Common wasp (Vespula vulgaris) adult workers (always females) measure 12-17mm whereas the queen is around 20mm.

The Smallest insect in the worlds is a Wasp

The smallest insect in the world is a wasp: the ‘fairyfly’ is just 0.14mm long and only lives for a few days. Despite its size, it plays a vital role in agriculture, as it lays its eggs in the bodies of crop pests, essentially working as an alternative to chemical pesticides.

Do you have a problem with Wasps?

We can provide you not only with a wasp nest removal service but we also provide the advice that you need to deal with wasps.