Facts about Rats and importance of Rat Pest Control 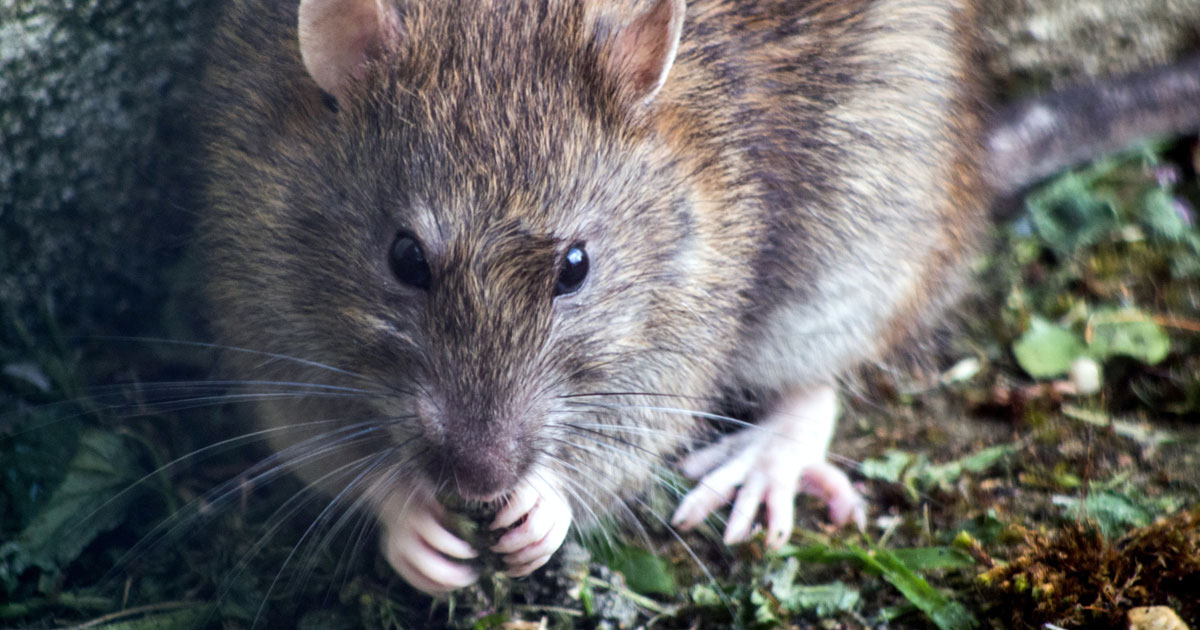 Facts about Rats and importance of Rat Pest Control

According to the Chinese zodiac 2020 is the year of the rat, but it doesn’t mean we want them in our homes.

What is the most common type of rat in the UK?

The brown rat is the UK’s most common household rodent in the world. It is also called the Norwegian Rat, though it does not actually originate from Norway. Brown rats can grow to around 20 to 28cm in length but can be as big as 40 cm in length, not including the tail.

What do rats eat?

Rats are omnivores, meaning they eat pretty much anything. The brown rat can have a very varied diet including cereals, seeds, grains, nuts, and meat. They also like eggs, dairy products, pet food and are even partial to a bit of chocolate. Although rats are omnivores, they are not keen on hunting, they are scavengers and will attack only when starving. Rats eat around 10% of their body weight per day.

Yes, they do. We most commonly associate with rats with Bubonic Plague which is transmitted by fleas from an infected Black rat. Fortunately for us in the UK, Black rats have been wiped out by Brown rats who do not carry this disease. They do, however, carry some unpleasant diseases which cause serious illnesses such as Weil’s disease, Typhus, and Rat Bit Fever. Rats also infect domesticated animals.

What damage do rats do?

Rats can cause all sorts of damage, which can get serious if left unchecked. They can cause structural damage to buildings, and cause fires by chewing on electrical cables. They can also destroy flood bridges and fences. Rats contaminate food and water sources with their saliva, droppings, and urine. Rats feed on grains which leads to tons of harvest having to be destroyed each year due to disease contamination. They also infect domesticated animals.

Where do they live?

Rats can live anywhere that provides food, shelter, and of course water. Famously they can be found in sewer systems, but also in basements, lofts, wall cavities, under floorboards and in your garden. Rats can squeeze through tiny holes limited only by the size of their skull.

How long do rats live?

The life expectancy of a Brown rat is approximately one to three years. The real problem is that they breed, well, like rats. A female rat can have a litter of six to twelve rats from five to seven times per year.

Do I need a rat pest control specialist if I suspect a rat infestation?

For the reasons given above, you really should not try to deal with a rat problem yourself. Call us on 01333 771000 and we’ll help you eradicate your rat problem.